The penetration of Mini LED is expected to increase in the coming years with applications including gaming display and other professional monitors. The technology is also becoming popular for automotive applications.

WitsView, a division of Trendforce, suggested a high possibility of Mini LED backlighting mass production in 2019 and noted that the cost of display production may increase by 20 to 100 percent depending on the number of Mini LED used. Mini LED has been adopted as backlight for automotive displays such as HUDs, dashboards, in-vehicle infotainment systems and rearview mirror displays. Some LED producers also introduced conceptual applications of external automotive lighting with Mini LED. 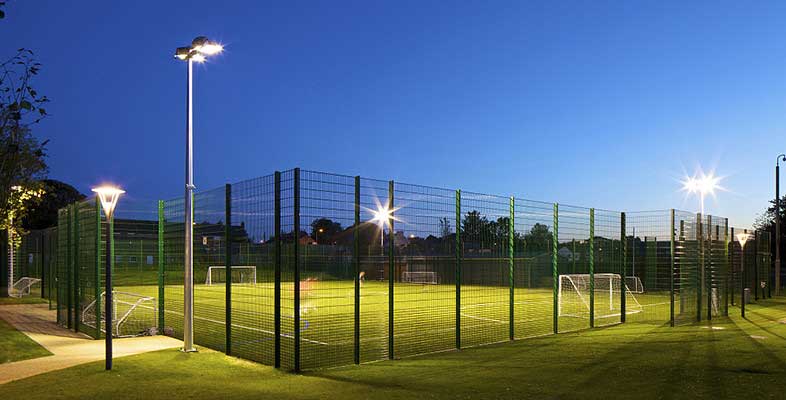 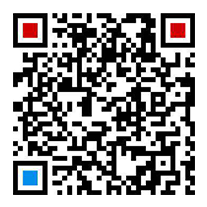